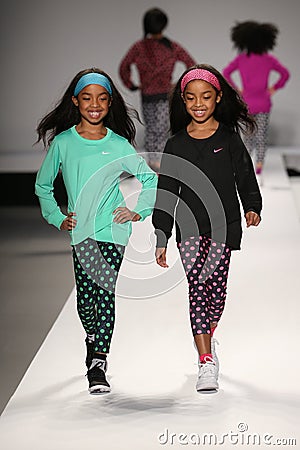 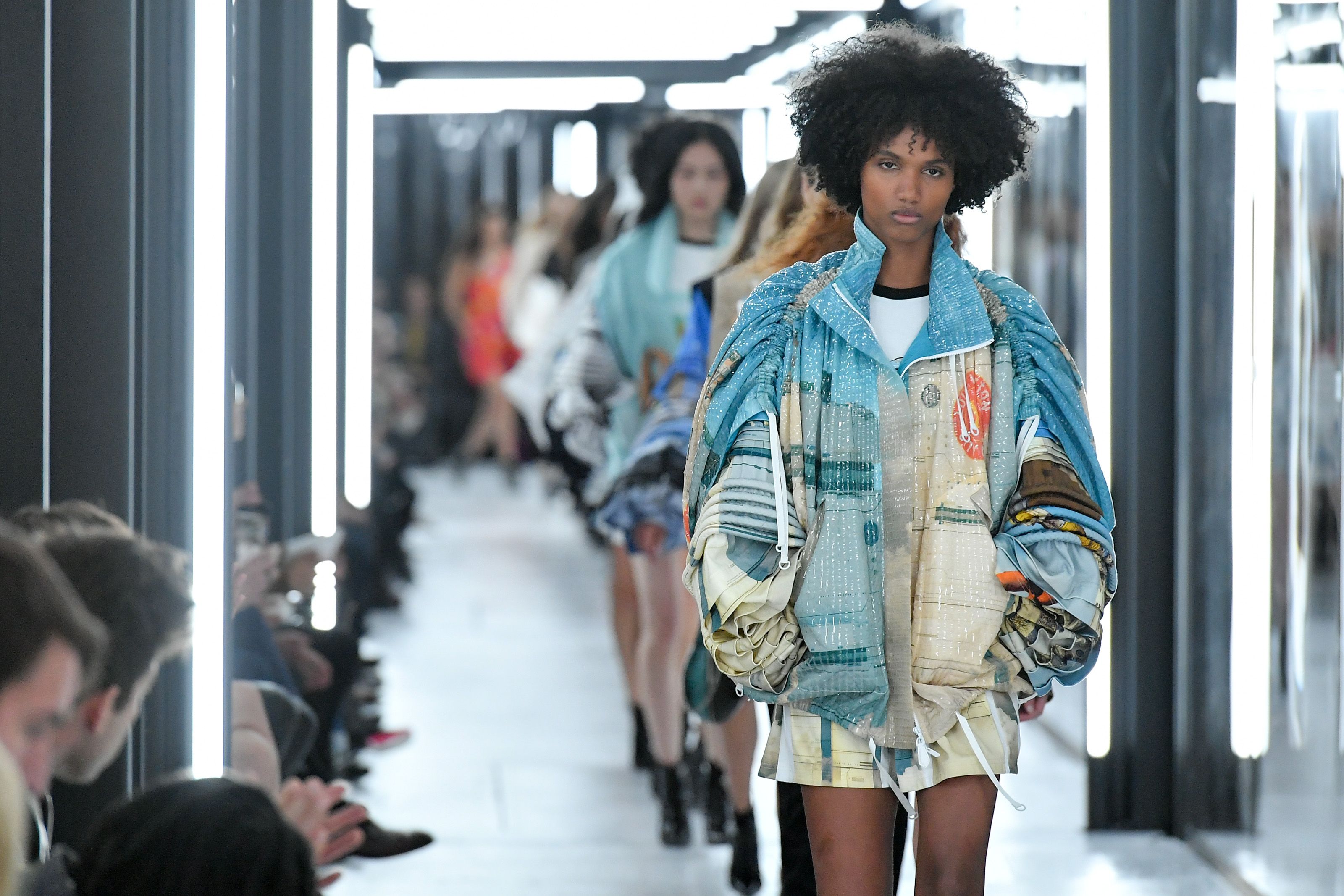 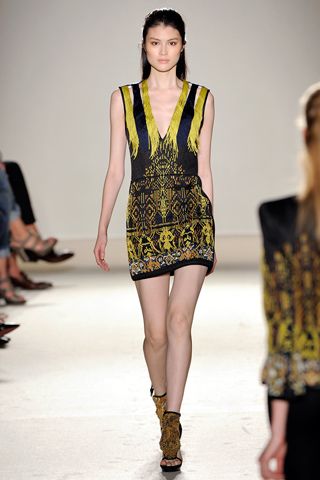 The Dior show was themed around medieval armour … Read More...