An Australian fashion designer who was wanted on drug charges and skipped bail has been arrested in Europe marking the end of a 12-year-long manhunt.

Benjamin Woodcock allegedly fled Australia by boat in 2010 before he was arrested in Croatia in August and extradited to Western Australia on Friday.

He had skipped out of the country as he faced drug-related charges after he was allegedly found with half a kilogram of meth hidden in his underwear.

Woodcock allegedly used fake names and passports to travel around the world and he is suspected to have become involved in several hairy situations.

In one confronting video, he was filmed with a bloody face after an alleged incident  involving a house in Bali.

It marks a devastating fall from grace for the designer who co-founded boutique fashion label Illionaire and launched the brand at Fashion Week in 2007. 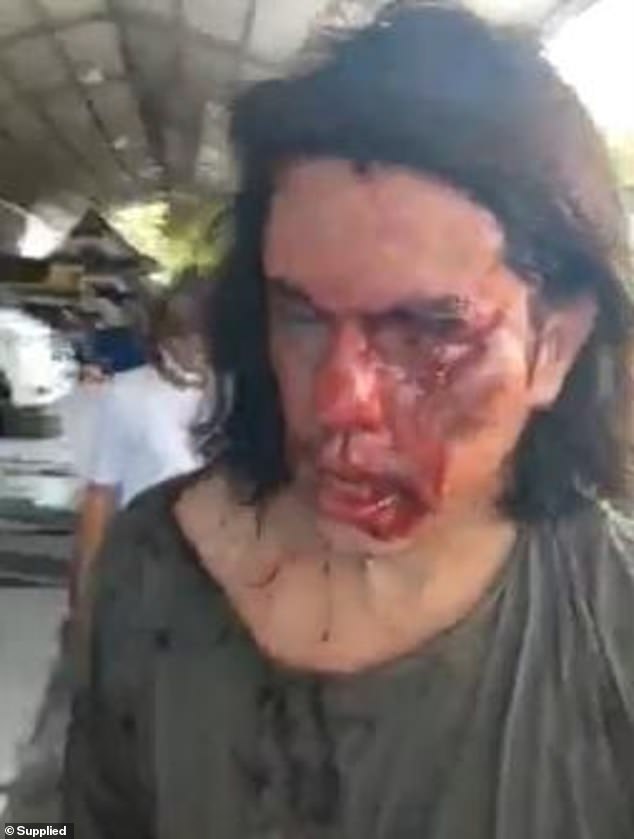 In one confronting video, Woodcock was filmed with a bloody face after an alleged incidents with locals in Bali

Woodcock was allegedly found with $800,000 worth of meth after police pulled him over his car in Maylands, Perth, in August 2010.

He was ordered to report to police three times a week as part of bail conditions but failed to show up, prompting an arrest warrant to be issued in October.

Police believe Woodcock made it out of the country by boat before travelling the world and visiting countries like Indonesia, Netherlands, England and Spain.

Woodcock was allegedly using three fake passports including a British one with the name ‘Matte Black’, The West Australian reported.

Video later emerged of Woodcock appearing with a bloodied face while he was staying in Bali this year.

Locals posted the footage claiming he had attempted to set alight a house with one resident complaining he ‘created so many problems’.

Woodcock is seen the footage with blood oozing down his face and onto his loose-fitting t-shirt. 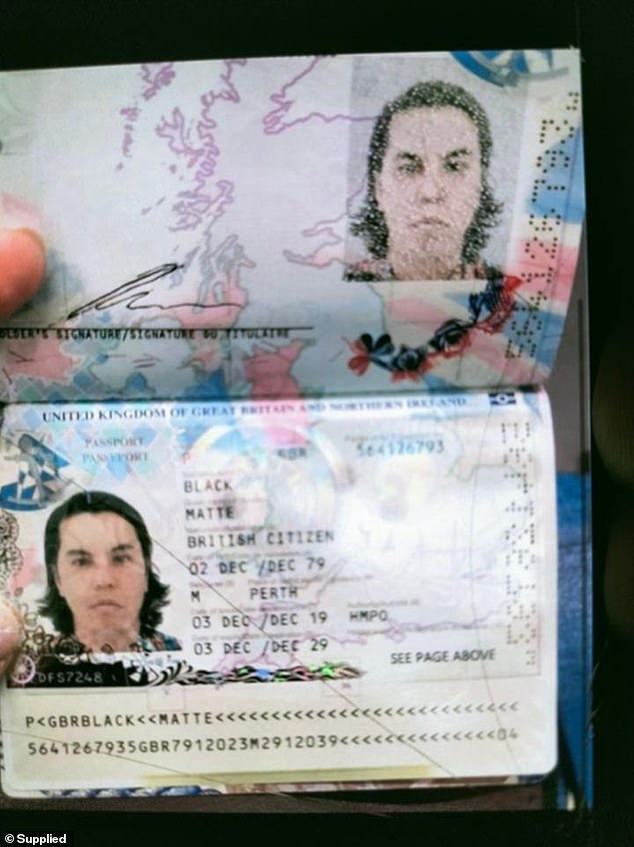 In one scene he is seen lying down on the ground next to a can with a nozzle on it.

He then travelled to Europe before he was arrested by local police in Croatia at Dubrovnik airport on August 1.

WA Police Commander Gordon Fairman praised police for managing to extradite him back to Australia following a lengthy manhunt.

‘For 12 years we have continued the investigation into this man’s disappearance and despite the measures he took to hide and change his identity we never gave up the search for him,’ he said.